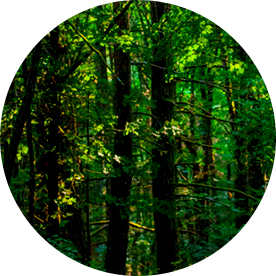 In honour and recognition of the leadership of the Bonaparte First Nation, this information was prepared not only to show the strength of the people but also to give thanks to each of the individuals who have represented the community throughout the years. 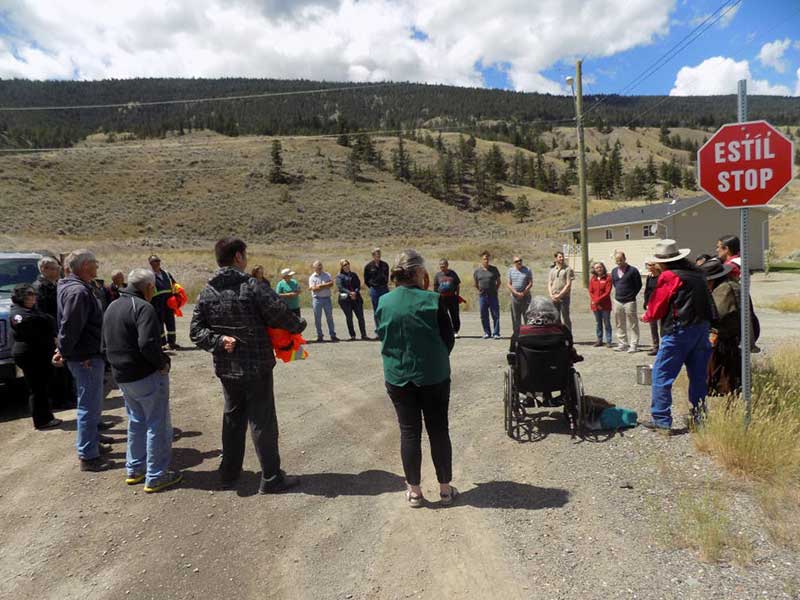 Kukpi7 is what Chiefs were called in Secwepemc. The Kukpi7s role is to work for the people and ensure that the lands and resources were protected for future generations. They did not stand above the people but walked beside them. Each community member was responsible for providing leadership to the Kukpi7 and voicing their concerns and interests. A Kukpi7s strength came from the community.

The Secwepemc people had family groupings and each family had people who displayed leadership in different areas that made them respected and trusted for their ability. These were the “Good People” who sat in on decisions and brought them back to their families. Today, they are referred to as Councillors. They represent their family and make decisions on behalf of the community. These individuals are selected in the same way as Kukpi7. They are personable, have recognized skills and knowledge and are advisors on all community matters. A Kukpi7 cannot works without ensuring that the interests of the people are considered and their success is linked to the Councillors.

At a point of history, the Bonaparte First Nation selected their leaders in a traditional manner until August 6, 1952, where under Order in Council PC 3692, stated that Chief and Council were to abide by elections under s.74 of the Indian Act. While this may prove to prevent St̓uxwtésemc from continuing to practice their traditions, it is clear that the notion of family has continued and will continue to be integral for the future.

In St̓uxwtéwsemc, the roles and responsibilities of the Chiefs and Councillors have seen much change in 74 years. It has not made the positions easier, in fact, if anything, the environment has added to the work. With the establishment of the Band Office in the 1970s, the Chief and Council, rather than the Indian Agent, preside over concerns within the community and also must deal with outside Government, Agencies, and Corporations. It is not just matters within the community. Leadership is evolving daily.

The St̓uxwtéwsemc remain strong because the Bonaparte Community Members represent the people in other areas such as sports, education, rodeos, culture, traditions, and knowledge of history. The children, youth, adults and elders individual success reflects on the community both past and present. Let us continue to remember. 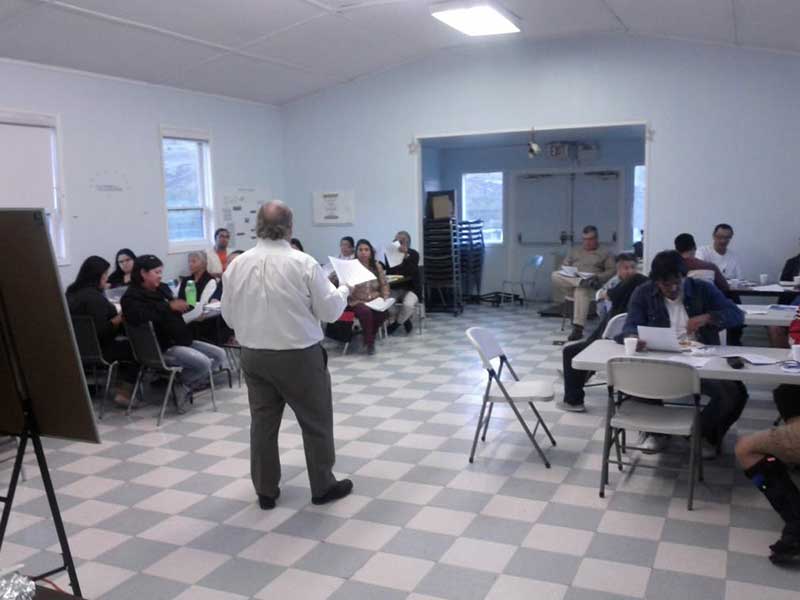 St̓uxwtéwsemc Representatives: Past and Present

These are our people who served in a capacity of leadership. They are listed below by the last name as a reminder, to not only of the families but also to preserve their names for future generations. Over the past 89 years, the St̓uxwtéwsemc has had individuals who have shown their commitment through their length of service. Their time in office adds to the continuity, memory, and provides a foundation for the Band’s success. It is not easy being a Chief or Councillor. Once a person is selected as a leader, their lives no longer belong to themselves, it belongs to the community. Their lives become tied to the people.

The immediate family, spouse, children and grandchildren deserve recognition for each year that the Chiefs and Councillors served the community. As such, this list is to also thank the families of each of these leaders for allowing them to do their job.

*Indicates that the individual is deceased

Building a healthy and self-sustaining future for all our families by providing relevant and effective programs, services, and culturally appropriate governance.